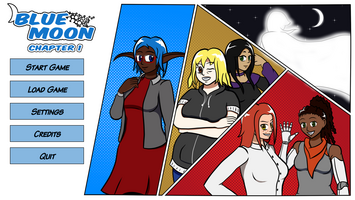 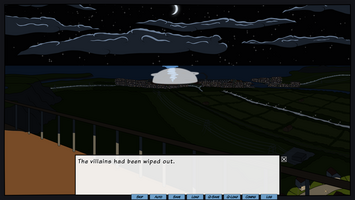 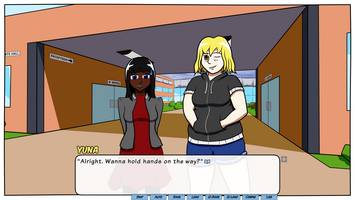 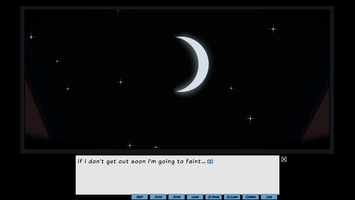 Today's update bring three big changes: The new kinetic novel style script, a new name, and the upgrading of this chapter to released.

This new script takes out the choices of the previous version but rewrites some of the events to happen differently from the old script, thus the significance of this update and the new name to go with it.

And the project has been upgraded to released because I will not be updating this chapter in any major way from now on.
New chapters will now be released as their own separate projects to prevent any jarring differences in style mid play through.

Super heroes destroyed the world, but what happens to the Supers that survived?